Kelsey has choreographed for live stage performances and video such as a music video for HK’s Leisure and Cultural Services Department, the short film “Ateh” and a collaboration with Aukai Music. Her latest project, a dance film series called "Night Market," premiered at HK’s Along the Edge Arts Festival in May 2021. She has also choreographed for Hong Kong’s youth in her work with West Island School, Red Shoe Dance and SHIFT Dance.

Having lived in the Philippines, Hong Kong, Singapore and Los Angeles, Kelsey believes that dance can empower people of all backgrounds and communities. She utilizes dance as a platform to celebrate the mixing of cultures in hopes that we see people as part of a unified world, a border-less common ground -- where cultural identity surpasses the boundaries of countries, nationality, and ethnicity. 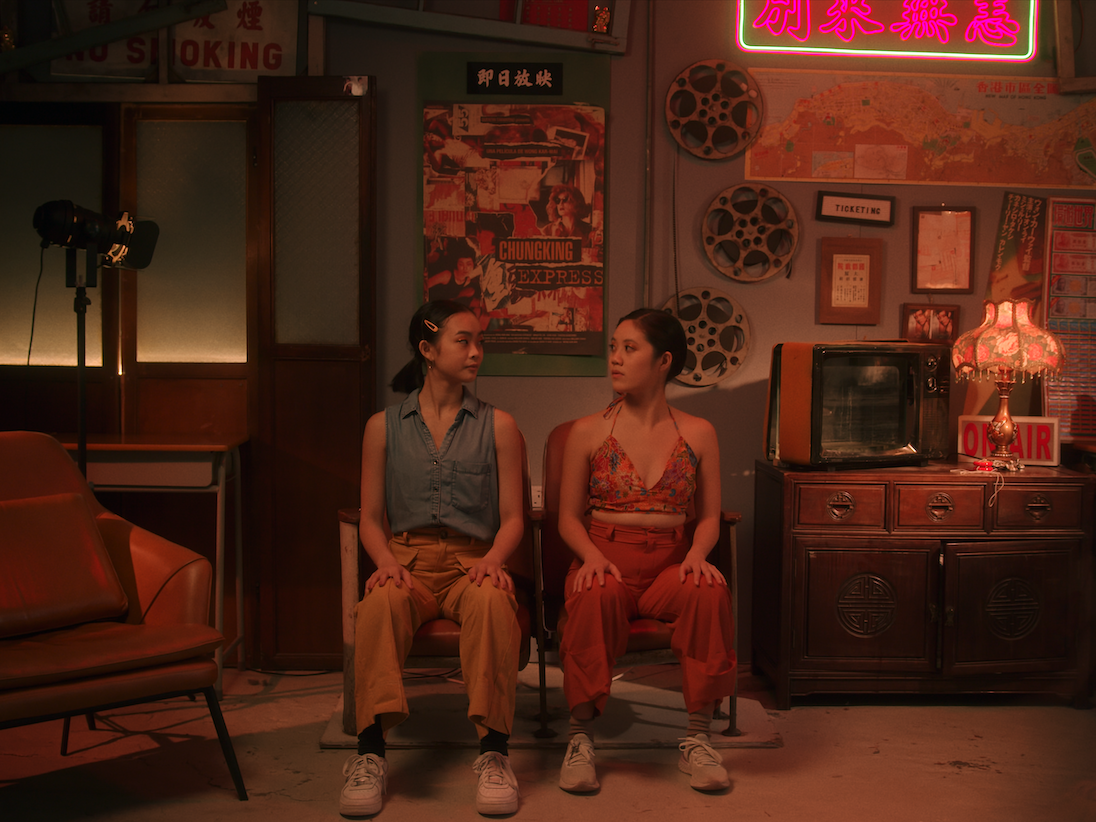 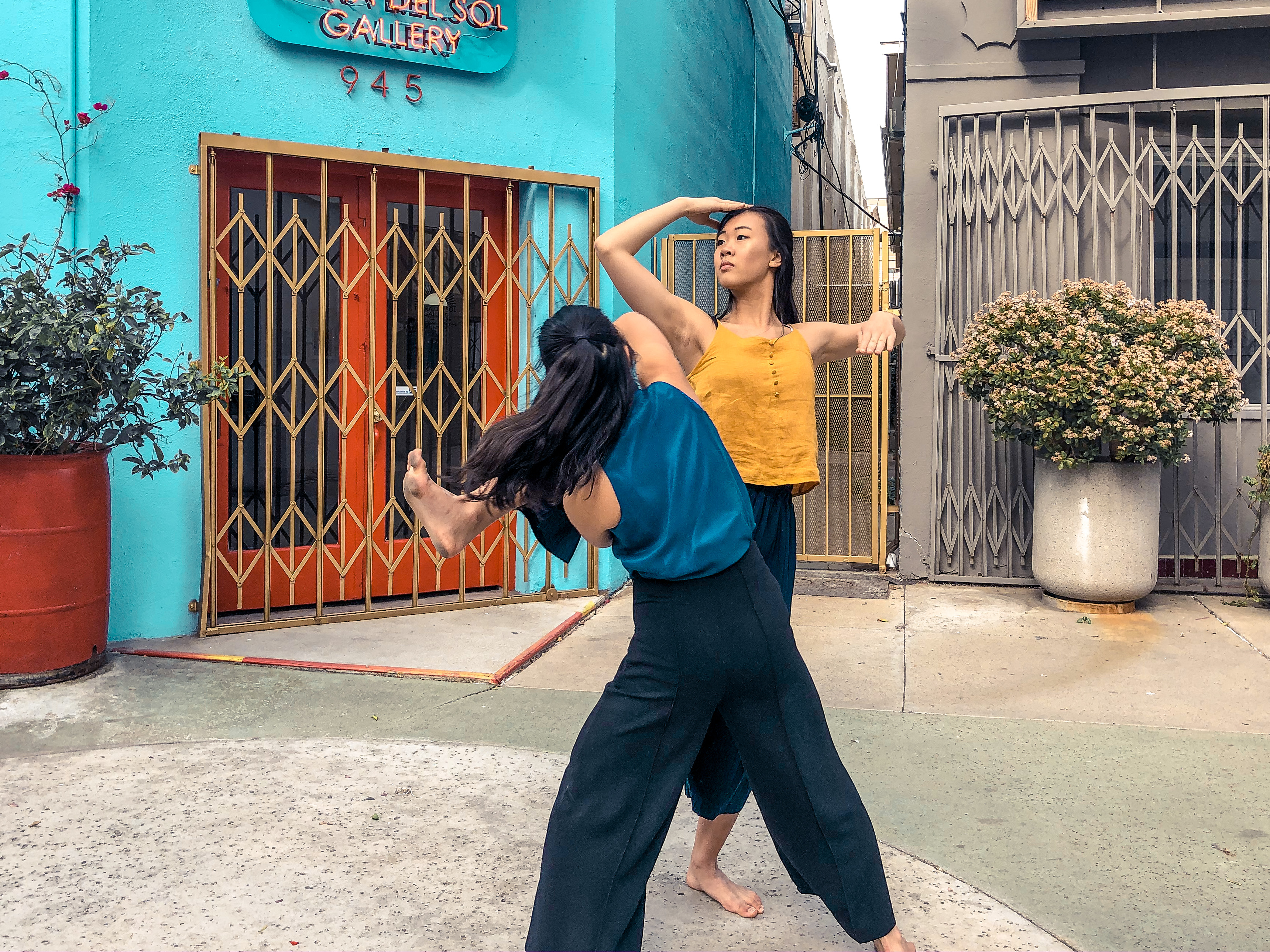 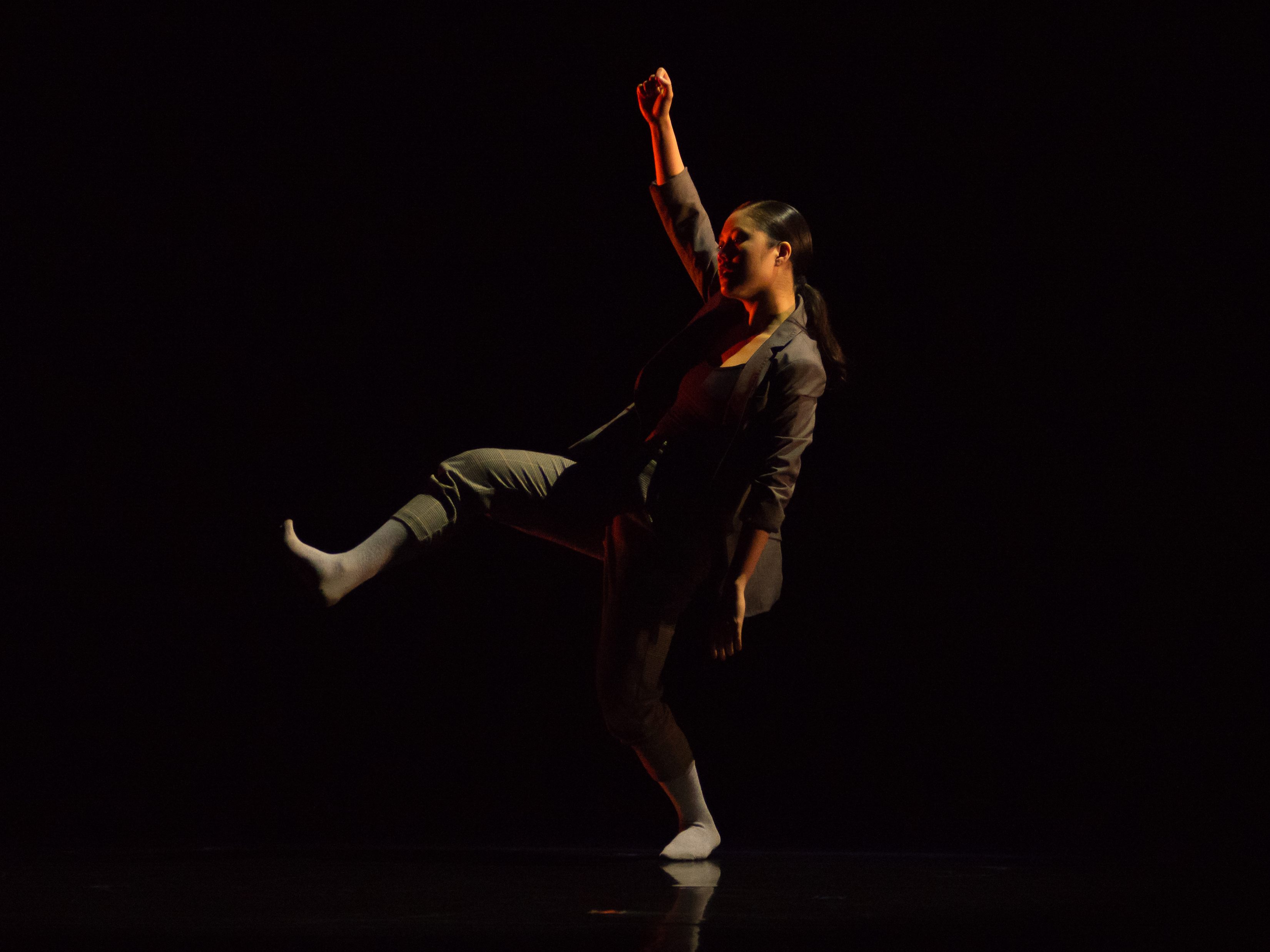 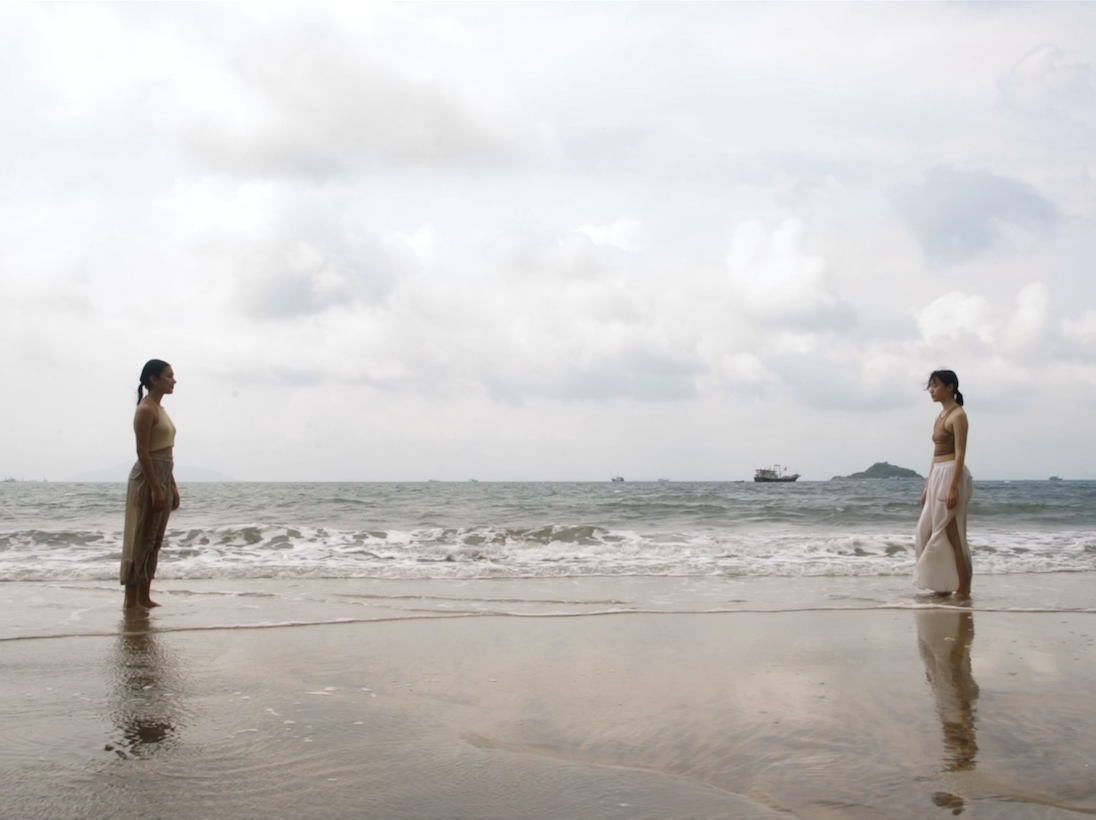 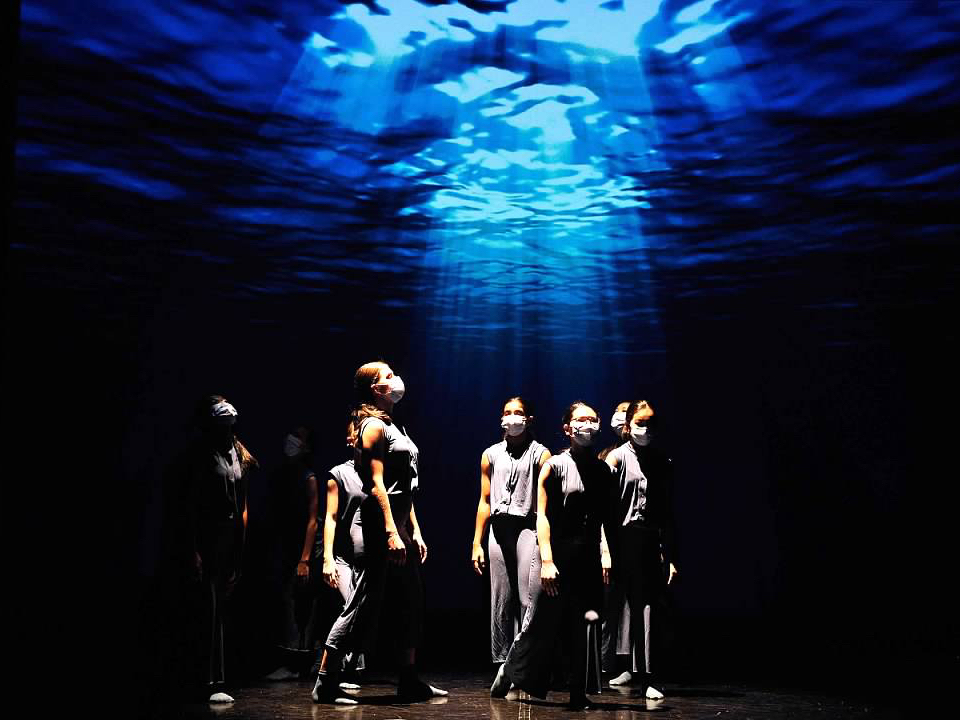 COMMON GROUNDS navigates complex cultural identities from our perspectives as “Third Culture Kids” (TCK). TCKs are people who have spent a significant part of their developmental years outside their parents’ culture. A TCK upbringing is the epitome of cultural hybridity, and parallels migration and the mixing of cultures in both human ancestry and current globalization of our world. TCKs are able to adapt to change but are often challenged with a perpetual identity crisis. “Where is home?” becomes a confusing question. Inspired by our multicultural backgrounds, COMMON GROUNDS utilizes the transient, free-form nature of dance to escape nationality and explore the idea that culture is fluid and constantly changing. The piece celebrates the mixing of cultures in hopes that we see people as part of a unified world, a borderless common ground, where cultural identity surpasses the boundaries of countries, nationality, race and ethnicity.

FAAI DI LAA (translated to hurry up) is a saying representative of the hustle and bustle lifestyle of Hong Kong. The piece focuses on the rushed, hectic, frantic atmosphere of the Hong Kong subway and a city of people always on the go.